Tim O’Reilly mentioned Perl in his interview with Russ Roberts on Econ Talk on . He points to Programming Perl as the key points in the history of O’Reilly Media. Besides the Perl shoutouts, Tim talks about several other very interesting things. 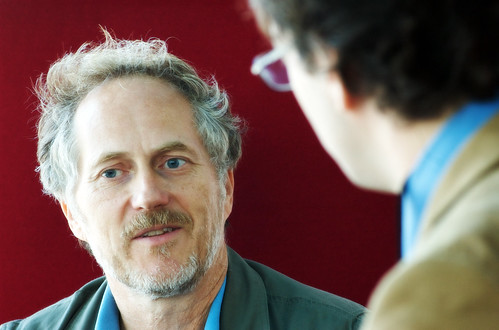 For Perl, Tim points to a fortuitous realization that was part of the seed that grew into the tree of very good things:

I realized that—our best-selling book in 1996 was the 2nd edition of Programming Perl. Perl was a programming language beloved of UNIX administrators; and people building the World Wide Web. … And it was sort of interesting: Perl had really taken off. The prior orders told us that it was one of the top 100 books in any category in all of 1996. And so it bothered me—it started to bother me that no one was talking about Perl outside of this underground community. And so I decided I was going to put on a conference to promote Perl, which we did in the middle of 1997.

That conference was The Perl Conference at the Fairmont in San Jose. That’s where I met David Adler, Adam Turoff, and many other people. By the end of the conference, we’d created the first Perl users group, NY.pm. The next year, we turned that into Perl mongers. Tim talks about how that conference turned into OSCON. From there, we got the term “open source”. From there…

The next time someone wants to drag out one of those tired jokes about line noise and read-once programming, just say “You’re welcome”. They’re really saying “Thank you for making everything else possible”. 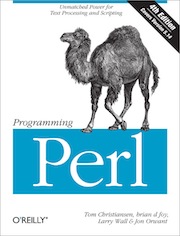