I had eight copies of Programming Perl to giveaway. They were making a mess out of my office and I wanted to get rid of them. I could have just stood on the street handing them out to morning commuters, but who wants to juggle a four pound book and a coffee at the same time? I challenged people to use Twitter to give me a reason they deserved one of these copies. There’s are the winners: 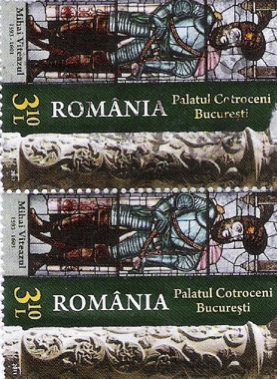 Yes, I started with eight and gave away 10. I don’t know how I keep getting more books, but they multiply. It’s one of the reasons that I have to get rid of them.

Many more people tweeted and sent me person mail, but, honestly, most people didn’t say anything compelling. They wanted a new Programming Perl because it would help them with Perl, but that’s the same for everyone. That’s not a good enough story for me to spend $35 in postage to send you a free book.

Although I won’t mention names, some people were gracious enough to donate that shipping cost back to the site, which lets me spend more time on writing about Perl. Thanks!